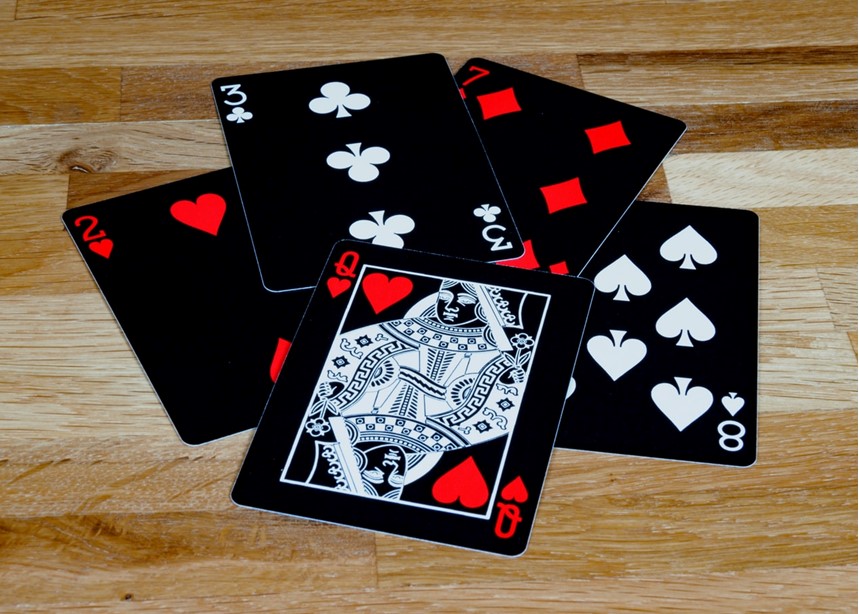 Imagine the scene, it’s the Paris Olympics 2024, and all that stands between Team USA and another gold is one moment in time.

Just as with a 100m freestyle swim or a single throw of the javelin, one simple move could make someone an Olympic gold medalist. The crowd holds its breath as the cards are turned over, and it’s pure joy as an ace on the river completes a four-of-a-kind for Team USA. They’ve taken a gold medal in poker.

That might sound fanciful, but should poker be an Olympic sport? It’s already popular with Olympic athletes as a form of relaxation in Tokyo. The Slovenian basketball team celebrated their maiden Olympics win over Argentina with a few hands, but could it be on the official roster?

The question may seem ridiculous to many, but the Switzerland-based Global Association of International Sports Federations (GAISF) granted observer status to poker, as well as foosball and pole dancing in 2017. Such an honor is the first step on a long path towards being included in the Olympics.

It isn’t a straightforward path though, and it may be a while before Olympic commentators have to brush up on their poker terms ahead of a gold medal game. Being granted observer status means the sport is given scope to grow whilst being guided by the GAISF. They’ll help the official governing bodies work towards the required recognitions by National Olympic Committees, as well as increasing memberships and helping them become compliant with the World Anti-Doping Agency. Luckily for poker players, cigars are not on the list of performance-enhancing substances.

Another regulation the sport has to meet is that it needs to be practiced by men in 75 countries across four continents and by women in 40 countries across three continents. If that requirement is not met, then it won’t be considered for the Olympics. That isn’t the final hurdle for poker either – mind sports are not eligible for inclusion on the Olympic roster either.

The federation that granted observer status is the International Federation of Match Poker (IFMP), founded in Lausanne in 2009. It is structured as an International Sports Federation and is recognized by the Court of Arbitration for Sport, putting it on good grounds in terms of future Olympic prospects. The seven founding members of the IFMP include Brazil, Russia and the United Kingdom, which would also tick three of the four required continent boxes required by the Olympic committee. Australia has since joined, which brings the total to four.

The biggest hurdle is that of the mind sports ban, and until poker can claim to have some physical elements too, it is going to struggle to be recognized by the Olympic committee. Even those in the poker industry think it would be a push to see it included, with Dennis Phillips, a top poker player, saying: “You’ve got to be kidding me. Olympic sport. Any game where Phil Hellmuth could be an Olympian shouldn’t be an Olympic sport.”

It is more likely that poker will eventually join the lesser-known World Mind Sports Games roster, first held in 2012. It wasn’t held in 2016, but with many emerging events, poker could well be one of the sports that acts as a catalyst for it to be staged once again, and maybe even deliver a gold medal, of sorts, to team USA.